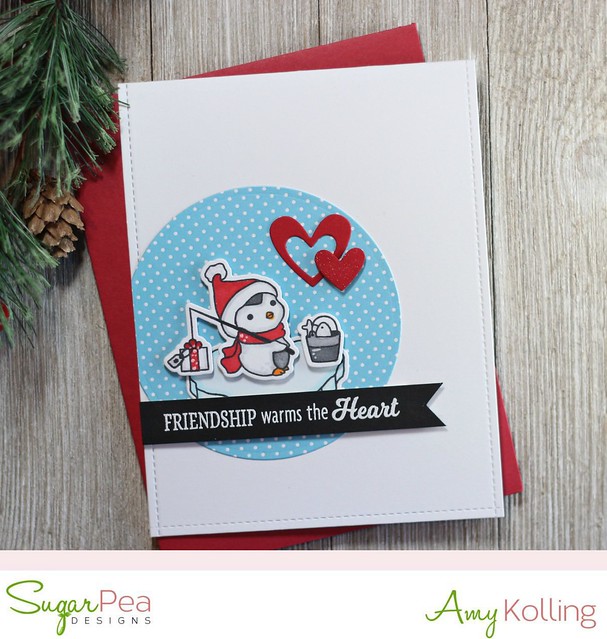 Hello!  I am excited to share some of the projects I've been working on for the brand new release from SugarPea Designs!  Each day this week, we will be sharing inspiration using the new release.  With several new stamp sets and matching dies.......there's something you are sure to love!

I hope you'll join me here over the next 5 days as I share Sweet Peeks for the all the NEW products that will be available for purchase starting this Friday, October 20th at 6PM EST in the SPD Store. 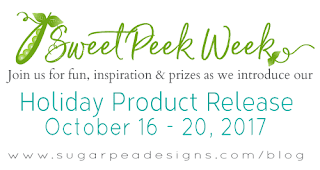 Starting off this release with the adorable new coloring set called Eskimo Kisses.  After Copic coloring my images and die cutting, I added them to my scene which was made using blue dotted paper from Spots & Stripes Brights Paper Pad.  My sentiment was white heat embossed onto a black strip of cardstock that was cut into a banner with scissors.  The edges of the card base was done using the new Stitched Borders 1 SugarCut. 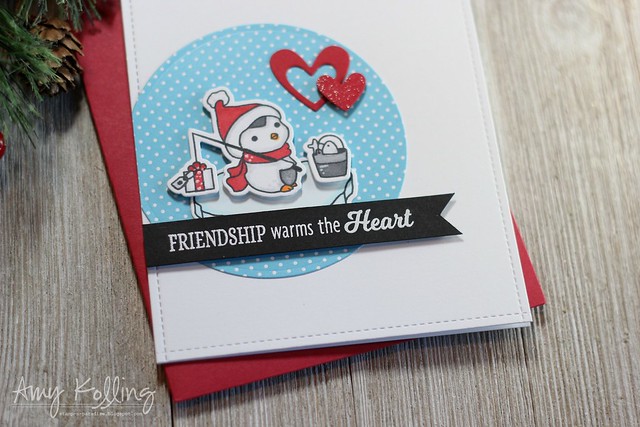 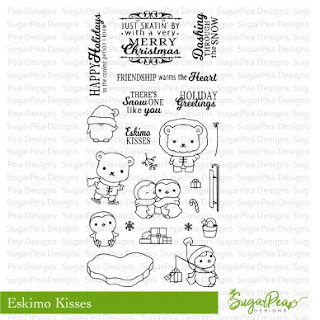 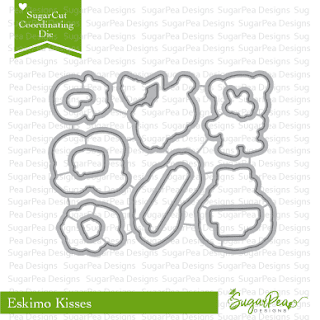 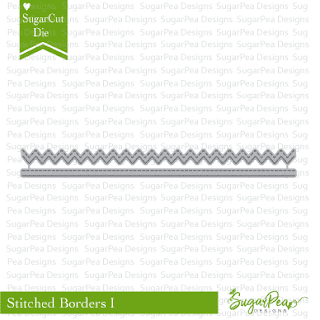 Would you like to win the Eskimo Kisses stamp set? All you need to do is leave a comment on the SPD blog.  It's really that easy!  Winners during our Product Release will be announced on Monday, October 23.

So cute. I like the polka dot circle and hearts.

What a cute card.

Amazing card. Love the use of the pierced dies!

Such a cute card. I love your layout.

Your card is so cute!

I keep looking for sets of dies with stitch details, but really, I think these would be be a better solution. And...your card is so sweet! I am itching to play with Christmas designs. Thanks.

I am so in love with the little penguins in this set. Your card is super cute.

Super cute card, Amy! These new images are adorable!! And I love your color combo!!

Fantastic card! I love the bucket of fish and the caught present.

The penguins in this set are so cute, and I love the little iceberg! I like how you offset the circle :o)

This is super sweet!

This set is the cutest. I love what you did with your card. Thanks for sharing!

So cute. I love the scene and images.

Adorable card! I love the light blue and red combo.

So so cute!! I love these critters!

Sweet card. Thanks for sharing the inspiration.

Your card is so delightful, just like this adorable set!

Such a cute card. Love the colors.

Thank you for sharing your lovely card.

Very cute card, this is a great stamp set!!!

Such a darling image on your lovely card.

This is such a sweet card !

Sweet card..love how versatile this stamp is.

Such an adorable card!

Such an adorable card, I love anything penguin!

I love the colors on here!

This set just reeks of cuteness! I am loving the penguin craze right now. Your card is amazing

So cute! Love your color choices!! 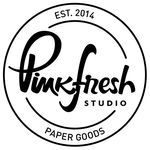